Remember when Hillary Clinton complained about the media and news sources Americans got their information from, and her concern that we were lacking a “real” news source like Al Jazeera? 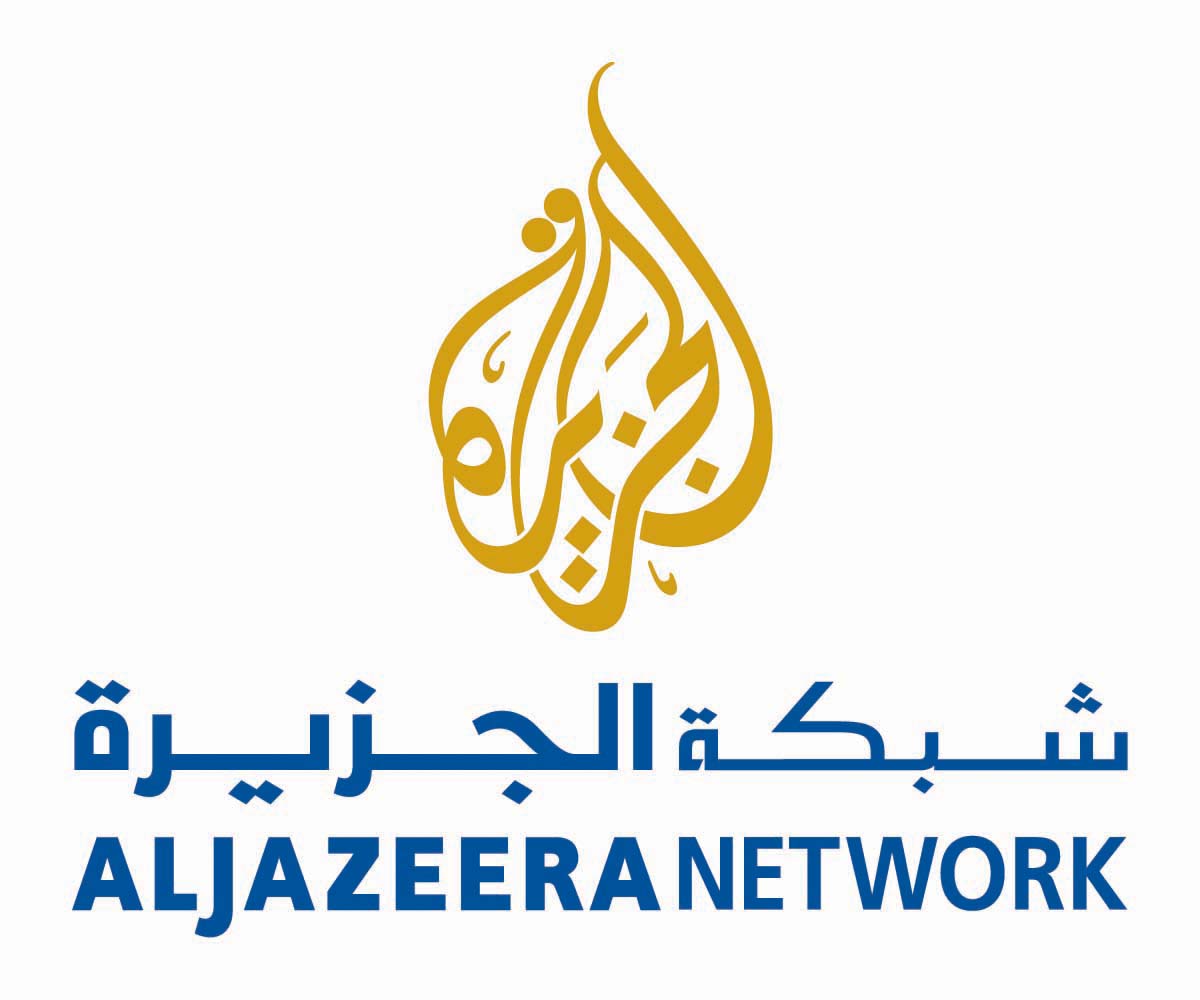 Well, it looks like she won’t have to worry about us in Chicago anymore. According to the Chicago Reader, we will now be able to tune into “real” news on Chicago’s PBS station, WTTW 11!

Public TV station WTTW will begin carrying Al Jazeera English on October 31 — not at especially convenient times, but then who needs to watch the news live anymore?
WTTW announced Wednesday it will carry Al Jazeera English (a 24-7 operation) on WTTW Prime (11-2; Comcast 370) for half an hour starting at 6:30 AM and 11 PM weekdays, and on Channel 11 from 5:30 to 630 AM Saturdays.

Al Jazeera, based in Qatar and established in 1996 with a $137 million loan from the emir of Qatar, launched Al Jazeera English in 2006. According to WTTW, AJE now reaches 130 countries and is already offered on television in scattered parts of the U.S. It can also be watched at its website.